These train travel tips in England will give you the best chance at scoring a seat and a deal!

When traveling in England, why not take advantage of the extensive national network of trains or buses instead of renting a car. You’d be surprised at how far you can go. There are over 2,500 stations in England and many are located within or in city or town centers.

If you’re basing your stay in London, don’t even think about renting a car. Not. Worth. It.

Since moving to England, I’ve learned to use public transportation by relying on the national network of trains, buses and the London tube. At first I found it very confusing but with practice I’ve learned the tricks and you can too.

Train travel in England isn’t known for its reliability and being prepared may make the difference between catching your train or getting stranded!

Live in England for 6 Months Guide

Use this national rail map to understand local and national train routes. London is the hub of the network and most long distance routes will originate and terminate in London.

If you need to travel from one London rail station to another you can transfer by underground/tube (subway) or by taxi. I advise avoiding peak rush hours if you have a lot of luggage and using a taxi to transfer between rail stations such as London Paddington to St. Pancras.

What You Need to Know: Train Travel Tips 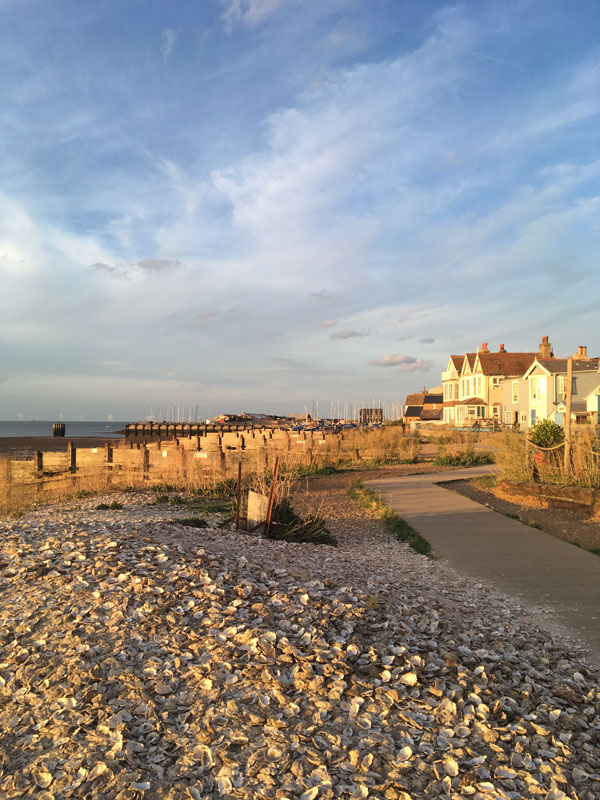 Whitstable is about an hour east of London by train out of Victoria Station.

St. Erth station on the way to St. Ives in Cornwall 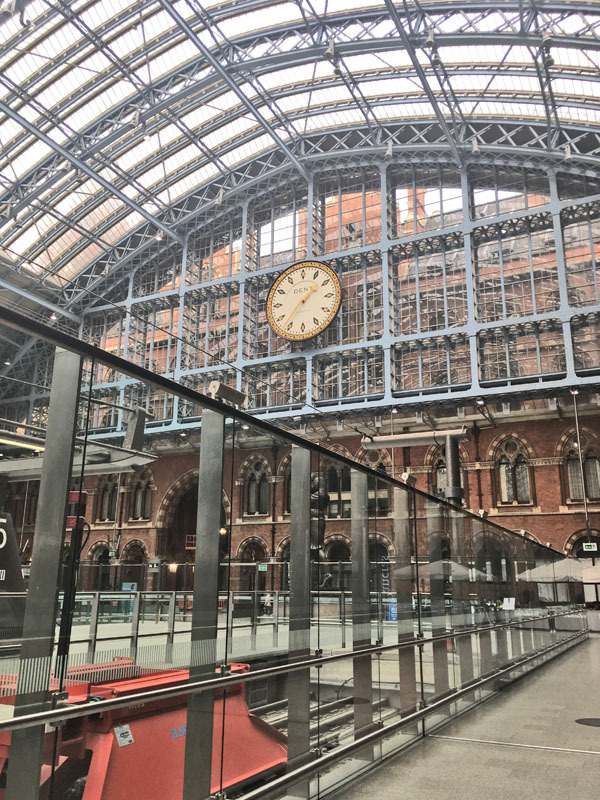 English trains are the personification of the country’s quirky, sometimes maddeningly inefficient personality.

When they work, it’s sheer heaven to sit back and watch the glorious countryside roll by. There’s also no better way to immerse yourself in British culture and local flavor. The people watching is fascinating.

If you’ve driven a car all your life, it can feel frustrating to have so little control over getting where you want to go. But perhaps it’s a good lesson to let go, let someone else drive for a change and embrace the unexpected!

You’re probably thinking this is a LOT to remember, but hopefully you’ll learn as you go.

For in depth details on how to get into and around central London from Heathrow and Gatwick airport. Happy travels!

How to Stay in Touch While Traveling Abroad

How to Find the Best European Tours

Can You Qualify for a Move from the USA to UK?

Hi there! I'm here to share how I moved to England and reinvented my midlife. If I can do it so can you! Ready to learn more about how amazing life is in England? Let's go!

When is the Best Time to Visit London?

Questions about Travel to the UK from the USA Answered!

get in the loop