Moving to the UK 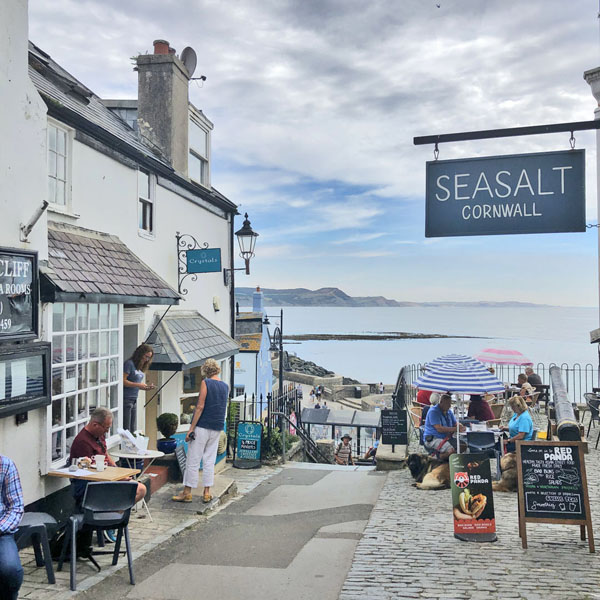 Are you wondering if a U.S. citizen is allowed to have dual citizenship with the UK and hold a passport in both countries? What if you decide to move to the UK.  Will you still be able to keep the advantages of American citizenship?

The United Kingdom and the United States BOTH allow dual citizenship.

Here’s what you need to know about holding citizenship in both countries, as well as the benefits and disadvantages of US/UK dual citizenship. 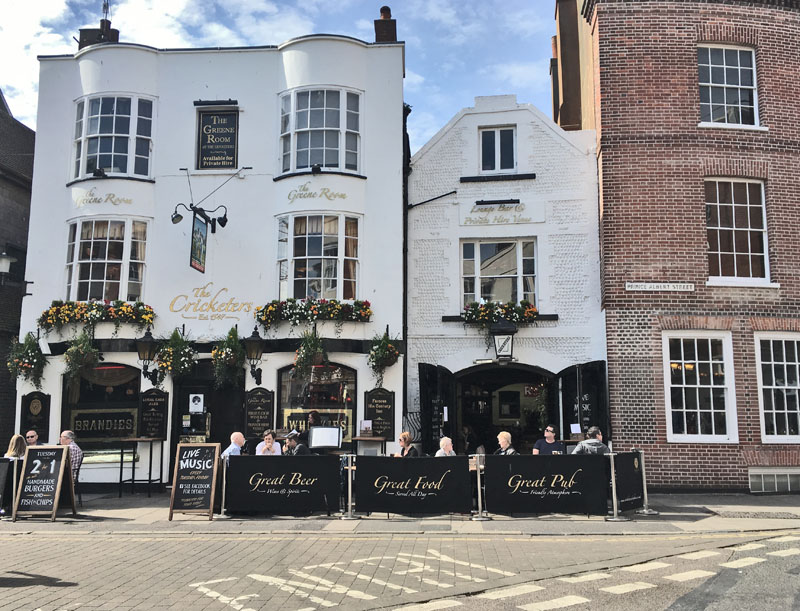 UK citizens are allowed to hold dual citizenship or nationality. If you’re already a British citizen you can apply to be a citizen of another country at any time. There’s no separate application process to be a dual citizen.

If you’re born in the UK you’re considered a British citizen.

You can apply for a UK passport if you qualify as a British national.

Dual nationality or citizenship is also allowed for US citizens.

You’ll still be entitled to your U.S. citizenship even if you become a naturalized ( a citizen) of another country, are employed in another country or vote in a foreign election.

If you’re born in the U.S. you’re an American citizen (with the exception of being a child of a foreign diplomat).

To be eligible for a U.S. passport, you need to be a U.S. citizen by birth or naturalization or be a qualifying U.S. national.

I was born in England and emigrated to Canada with my parents. I became a Canadian citizen on my mothers Canadian passport.

Once we moved to the US, I had resident alien status until applying for US citizenship. At the time I was told I had to forfeit my Canadian passport – laws may have changed since then.

On moving back to England, I had to apply for a British passport because I’d never been issued one. My American born son was able to apply for citizenship on my birth record under the first generation rule.

Get Specialized Travel advice on Moving to the UK

move to britainmoving to England 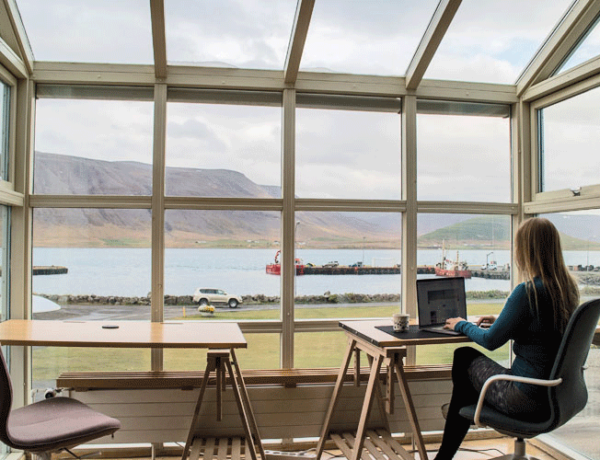 Can I Work Remotely in the UK? What You Need to Know

What You Need to Know: Spouse, Partner or Fiancé UK Visa

How Can I Move to England from the USA?